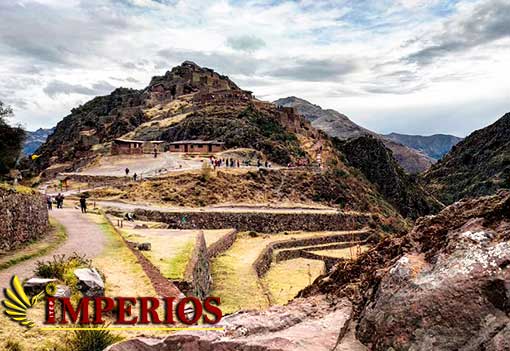 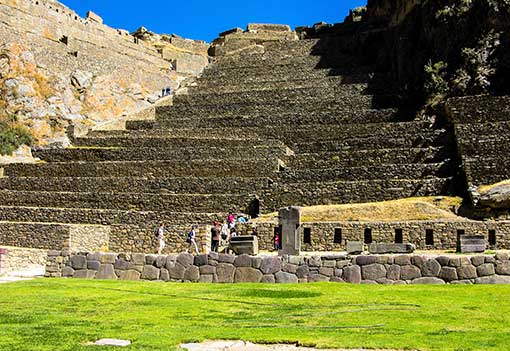 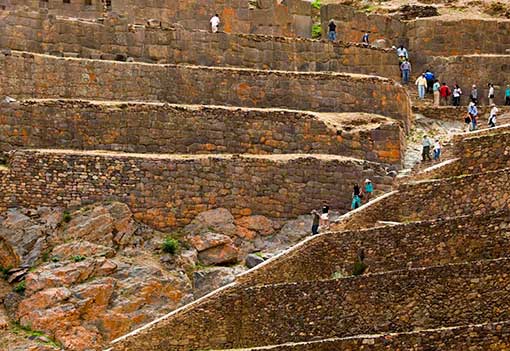 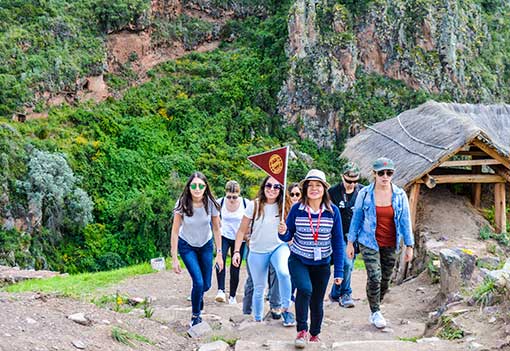 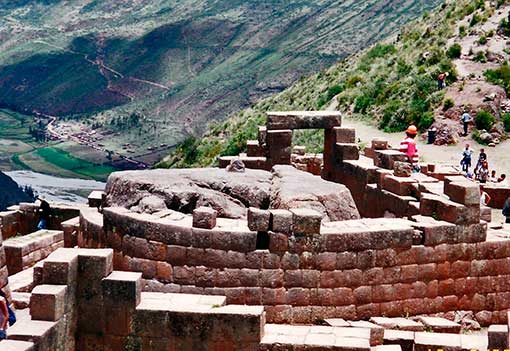 The Sacred Valley of the Incas and a rich variety of cultures. The Sacred River help to produce the best qualities of corn and potatoes around the world: Pisac, Ollantaytambo, Chinchero

SACRED VALLEY OF THE INCAS IN CUSCO

The Sacred Valley of the Incas, in the Peruvian Andes, is composed of numerous rivers that descend for ravine and small valleys possess numerous Archaeological Centers and Indigenous Villages.

This valley was very estimated by the Incas due to his(her, you're) special geographical and climatic qualities. It was one of the principal points of production for the wealth of his(her, your) lands and place where the best grain of maize takes place in Peru.

09:00 am Beginning of your excursion.

Is a must-see for those visiting the Cuzco region. Every day, the streets fill to overflowing with artisans selling their goods and tourists from all over the world buying them. Sunday is the best and busiest day to visit by far. Villagers from miles around pack up their llamas and donkeys in the early hours of the morning in order to arrive and set up stalls where they sell vegetables and other produce. Even if you're not a shopper, the market is worth a visit. It's a great place to take photos and people-watch. Many of the cafés around the market have second-story balconies providing good views of the commotion below. The quality of the goods can be a little sketchy, and, if you're looking to spend a lot of money on any one item, you're better off in a fine gallery or store in Cuzco or Lima. But prices are low (though higher than in the Cusco markets) and it is a great place to buy memorable souvenirs for friends back home.

It is one of the most important archaeological regions. Possibly its name comes from a very common type of Bird in this area known as "p'isaqa." Some scholars suggest that the pre-Columbian city was in the form of a "p'isaqa" representing the local faun. Today there is a colonial Town named P'isaq.

Inca City has a famous Local Market, full of crafts and local products.

The archaeological complex of Ollantaytambo was a strategic military, religious and agricultural center. The architectural scene is exceptional in its size, style, and originality of its buildings. For the Quechua language, the name comes from the word

Ollanta (which is the name of an Inca captain, whose story was saved as an oral tradition, and written as a drama of Antonio Valdez Urubamba priest in mid-eighteenth century) Also a Spanish derivation of the word tampu (Tambo)Quechua, which means

"City that offers accommodation, food, and comfort to passengers."

Agricultural activity in this area benefited from the presence of the Patacancha creek, where there are large terraces that currently are damaged and abandoned.

The typical Chinchero is an Inca city, the conquerors wanted to "civilize" and establish their culture, but never succeeded, because they fully resisted. Today you can see this resistance in its inhabitants, as they inhabit the Inca constructions almost intact, in the same place where their ancestors lived and formed the largest and most prosperous civilization in America.

Rainbow City has located 28 km. northwest of the Cusco city, over 3,762 meters, at an intermediate location between the highlands and warm valley, surrounded by snow-capped Salkantay, Veronica, and Soray. The view from here is awesome. Chinchero was chosen by the Inca Tupac Yupanqui to establish his residence 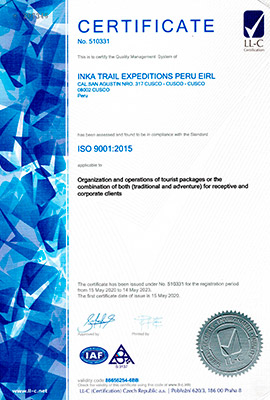 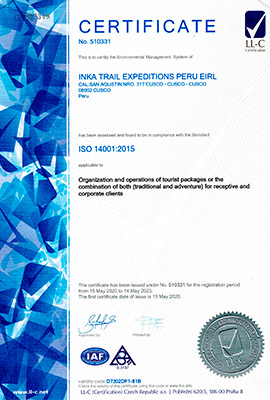